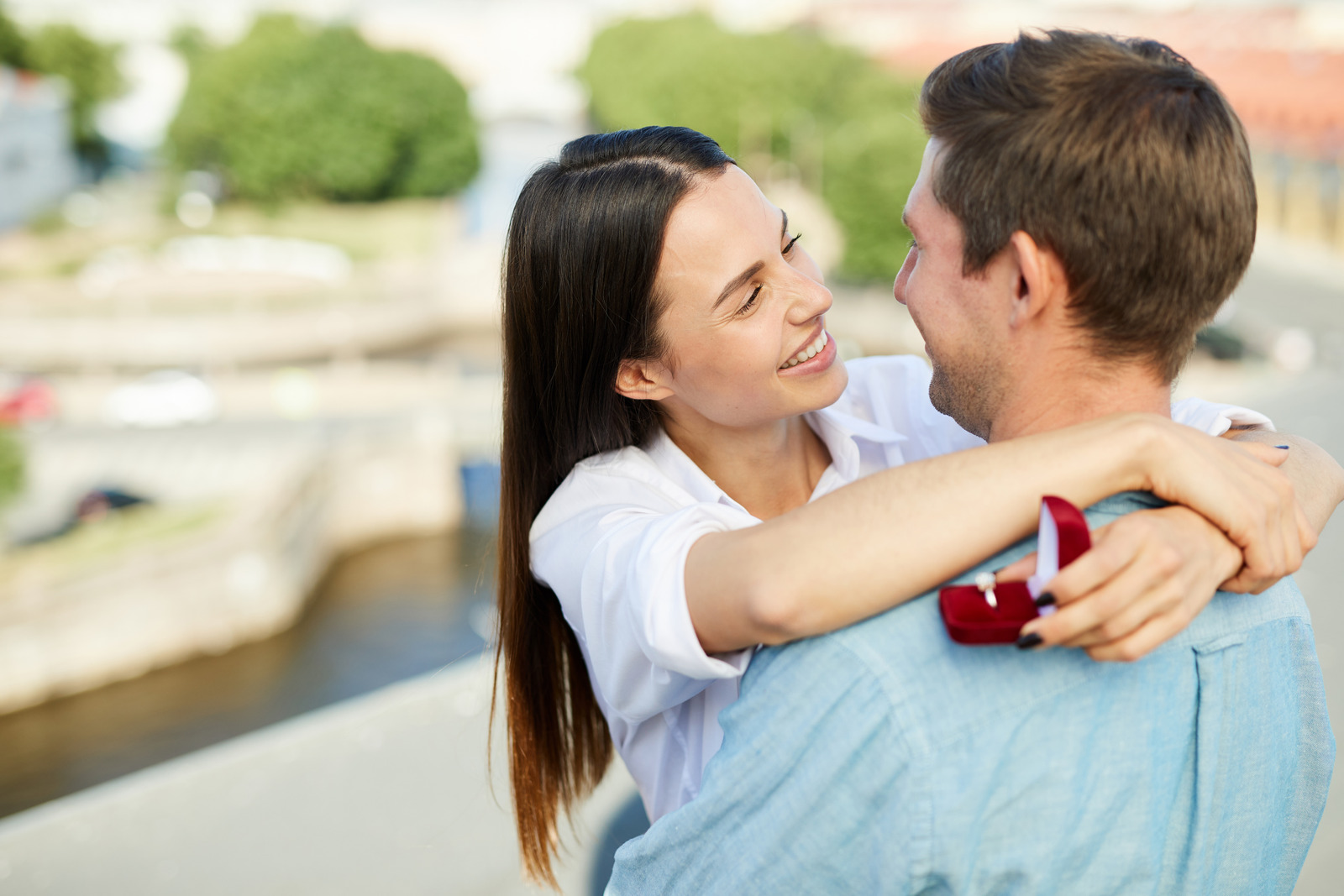 There’s an exciting rush that comes after engagement. Your mind may be running a mile a minute with all there is to do before the big day. More than likely, the to do list will span with items ranging from the amusing to the arduous. While it may be more fun to take care of the dress shopping, invitations, and flowers, there also lurks the more serious responsibilities that come with starting your life together. In this context, yes, we are talking about premarital agreements.

We are well into the 21st century and let’s face it — there still seems to be this archaic and repressive notion surrounding premarital agreements. Consequently, this secures their taboo status when it comes to the big day. Stereotypically, the drafting soon-to-be spouse is faced with the risk of seeming distrusting and greedy. On the other side, the non-drafting party would then be responsible for seeking legal counsel to review the agreement. While that may or may not have been the case 20-30 years ago, it’s certain that the modern scenario poses a different perspective. Nowadays we face and entirely different society. The face of the traditional nuclear family – mom, dad, brother, sister, dog – has restructured itself through time. Quality of life has evolved. Several economic factors shape the financial landscape of each household. Also, now more than ever, the majority of Californians are inclined to deviate from the conventional family mold in resistance of the current political landscape. Even with these factors in place, we nonetheless face the reality that the old stigma of prenups still outweighs the progressive evolution of overlapping and reversal of traditional roles.
Should that stop you or your sweetie from doing the sensible thing, and getting a prenup? Absolutely not.

In this day and age, drafting a premarital agreement is definitely the smart thing to do regardless of your social and economic status. Contrary to the word in the street, the textbook prenup examples involving high net worth inheritances, or marriages into wealthier families are few and far between. Premarital agreements are no longer punitive. They instead provide a clearer path for today’s newlyweds. To make things more relevant, here are some down-to-earth-reasons to think about:

Most urban myths about prenups emerge from high net worth situations and lifestyle. Nowadays, these cases are few and far between. Prenups are no longer just a celebrity commodity. In 2017, prenups are now used as a financial planning strategy to separate the responsibility of debt between newlyweds. Specifically, student loans and credit card debt. The modern workforce is mostly comprised of hardworking individuals who have invested so much on their education, but face the dilemma of underemployment. In marriage, both parties are bound to share everything together – but separating debt responsibilities is sure to make things easier moving forward.

Upon the recovery of the economic downturn of 2008, there was a renewed perspective that brought accountability to shape their own destinies. Thus, an emergence of small businesses came to be. Some thrived in success, some struggled. From this phenomenon, we cannot deny that there were so many new ideas that came about, and we certainly cannot deny the hope that it brought to families. The wise thing to do would be to take precautions to stand the test of economic turbulence or lifestyle changes. In divorce, dividing a business without a plan can get messy. A prenup will protect the integrity of the business.

The challenges behind raising a family and building a happy home with your better-half becomes more enjoyable when there is a game plan in place. The nuclear family has evolved into many forms. Within the progressive Californian culture, divorce, remarriages, domestic partnerships, and other relationships continue to change the portrait of the “traditional” family. As a result, most newlyweds find themselves in situations where there are new responsibilities to consider, especially in the case of children from other relationships.