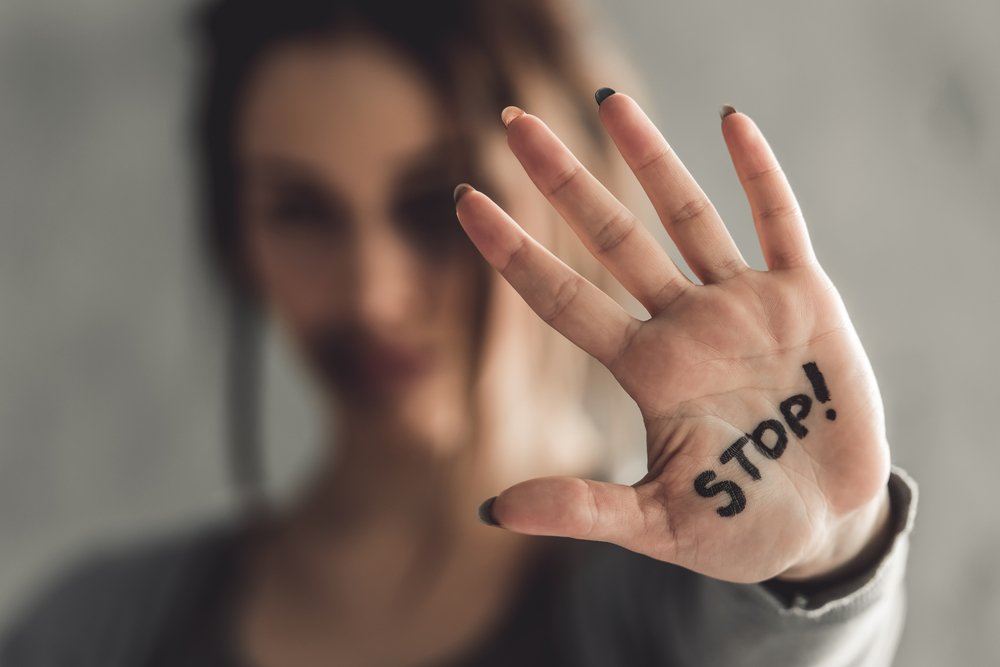 WHO STARTED IT? SELF-DEFENSE AND DOMESTIC VIOLENCE

Are You In A Messy Relationship?

What Is Domestic Violence And Abuse?

First, it’s important to understand the legal definitions of domestic violence and abuse. Domestic violence is defined as abuse or threats of abuse within an intimate relationship, including people who are married, dating, have a child together, or are related (by blood or by marriage). Abuse in this context is defined as physically harming or attempting to harm someone, whether intentionally or recklessly, threatening to harm someone, sexual assault, or stalking, harassment, destroying someone else’s property, and other similar behavior (Family Code Section 6203). So if you physically harmed or attempted to harm your partner in an act of self-defense, you may be justifiably worried that this constitutes domestic violence.

What If It Was Self Defense?

However, you’re in luck. Self-defense isn’t domestic violence, as long as it meets certain conditions. It must be shown that the act did indeed fall under the criteria for self-defense. This means that you must have been facing an immediate threat at the time of the incident and that your response to this threat was reasonable and used no more force than necessary (i.e. a reasonable person in this position would have believed that your response was necessary). In addition, eyewitnesses and/or security camera footage should corroborate your claim that your actions were in self-defense against an immediate threat and only used the minimum force necessary.

An example of when self-defense was deemed proper in a domestic violence case is In re Marriage of Grissom 11 Cap.App.5th 773 (Cal. Ct. App. 2017). This case involved multiple physical struggles between a married couple. In the first, the wife took her husband’s laptop and hid it. When he found it, she tried taking it back, resulting in a physical struggle in which the wife spat in her husband’s face and covered his mouth and nose with her hand. In order to remove her hand, allowing him to breathe, he bit her finger. They fell on the bed, which scraped the wife’s knee. In the second incident, the wife took the husband’s cell phone from his desk and looked through it. When she was once again in reach, the husband snatched the phone back, prompting the wife to try to get it again. In the struggle, the husband pleaded for the wife to stop, as she was hurting him, but she didn’t relent. In response, the husband tried to pull away and remove himself from the confrontation, and in the process, the wife fell on the floor. The wife claimed that the husband caused her bodily harm and thus committed abuse. However, the court found that the husband did not commit abuse as his actions constituted self-defense.

So, while your partner may be claiming that you abused them by causing physical harm, if your actions were in self-defense then arguably this should not constitute domestic violence, as long as your response falls within the criteria of self-defense. To ascertain if your case was indeed self defense, talk to one of our attorneys by making an appointment HERE