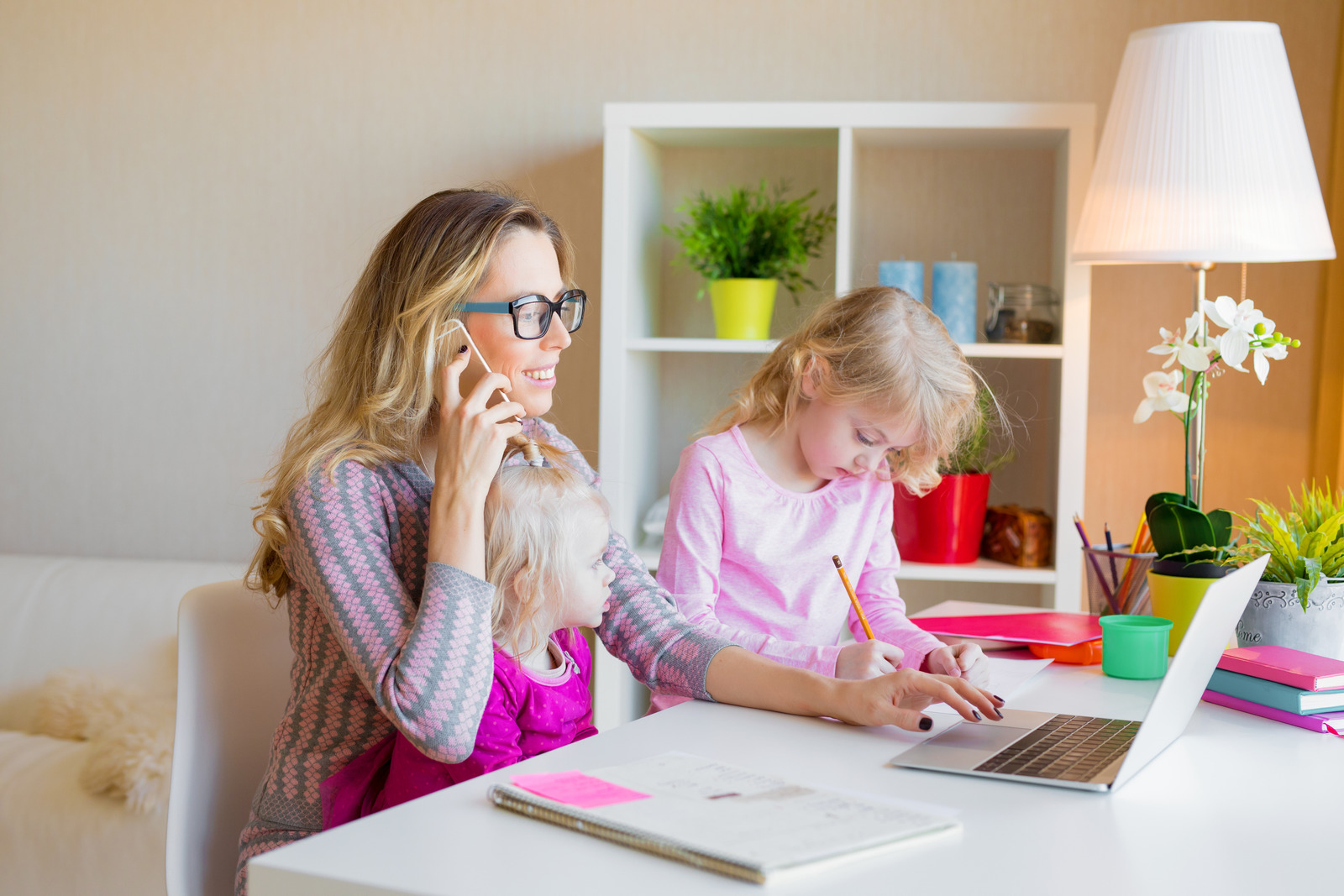 Two states, two parents, and the possibility of one hefty child custody battle ahead. Litigating locally already presents its fair share of challenges, so when one parent moves out of state, where do you even begin?

So where’s the best place to start when facing a custody query? Start thinking what’s in the “best interest of the child”. You may or may not already know this, but your attorney, the judges, and everyone else involved (or so we’d like to believe) constantly refer to this this rule of thumb to get you the best result possible for you and your child. A custody agreement that entails the child living in two different homes in the same city is a manageable, but challenging balancing act that thrives on the cooperation of both parents. But of course, life happens. Job opportunities offer a better quality of life. A parent may re-marry after finding love another time around. Better resources for education and extra-curricular activities open up the possibility for your child to be the super-star student/athlete/musician/artist you know they really are. The list of scenarios is endless, really. So what exactly happens when there are custody issues that go farther than the other side of town? Here is a quick list of elements that play into effect when a parent faces the possibility of an interstate child custody battle:

It is important to remember that each state has it’s own set of child custody laws. Determining jurisdiction of your case is a key first step to navigating the rules of your case. While the “home state” rule is not the only grounds used for evaluating jurisdiction over hearing a child custody matter, it does play a significant role. The home state rule dictates that the state where the child has lived with the parent for six consecutive months prior to the commencement of legal proceedings is, for these intents and purposes, the home state of the child. As such, the case will be heard in that state, local laws and all. The Home State Rule is the most favored and most unambiguous way that California can make child custody orders that make the parents cooperate, while avoiding the possibility of using distance as a complicating factor in the case.

Ah, the overarching 5-letter acronym that regulates all expectations and offers the clarity required to see a custody case through. In an analogous sense, the BIO-TC concept can be best thought of as the baseline that sets the pace for the developments any and all California custody cases. When an attorney or a judge evaluates a move-away case, they look into the quality and history of the relationship that the child has with the parent. In tandem with the quality of the relationship between the parent and the child, the court also delves into issues that are relevant to the child’s health, safety, education, and general welfare. If the child is old enough, the court will likely take his or her preference as to where they would like to live. The parent who is able to provide the best combination of all that is listed above is who usually prevails in the custody battle.

“Status Quo” is the phrase used to refer to the current custody arrangement in place, or the type of schedule that the child has grown accustomed to over time.

For example: Tommy and Martha have a son, Johnny. Both parents live in the same general neighborhood. Tommy lives near the soccer field where Johnny practices after school every Monday, Wednesday, and Friday. Martha lives closer to Johnny’s school, and has Johnny with her on the days he doesn’t have practice (Tuesdays, Thursdays, and Saturdays). Sundays are spent and discussed by mutual agreement. Martha and Tommy have crafted an agreement based on Johnny’s soccer team schedule, and no issues have arisen since Johnny was old enough to join a league.

Keeping the child’s best interests in mind, the court is normally not inclined to deviate far from the status quo schedule, as judges are aware of the disruptive effects of sudden change. In the scope of interstate custody battles, a noncustodial parent’s best chances in gaining custody would depend on the reasons why the current status quo is not consistent with the best interest of the child.